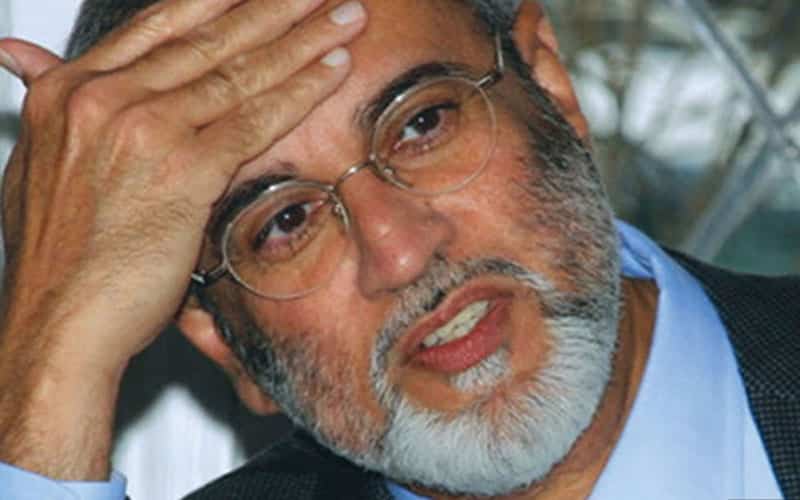 A former diplomat fears Malaysia may lurch into an Islamic state at a faster pace with PAS controlling the Islamic development department (Jakim) under the current Cabinet.

Dennis Ignatius said the country is moving towards Wahhabism and this process may soon be irreversible.

“With Jakim now under PAS, I anticipate, we will lurch into becoming an Islamic state at an even faster pace,” he said during the launch of his book “Paradise Lost: Mahathir & The End of Hope” tonight.

PAS vice-president Senator Idris Ahmad is the minister in the Prime Minister’s Department (religious affairs) while his party colleague Ahmad Marzuk Shaary is the deputy minister.

Ignatius said he also found it disturbing how Islam was being defined politically.

“It is intolerant of others and that view is being aggressively promoted.”

According to Ignatius, PAS had been pushing for non-Muslims not to be appointed to senior positions in the government. 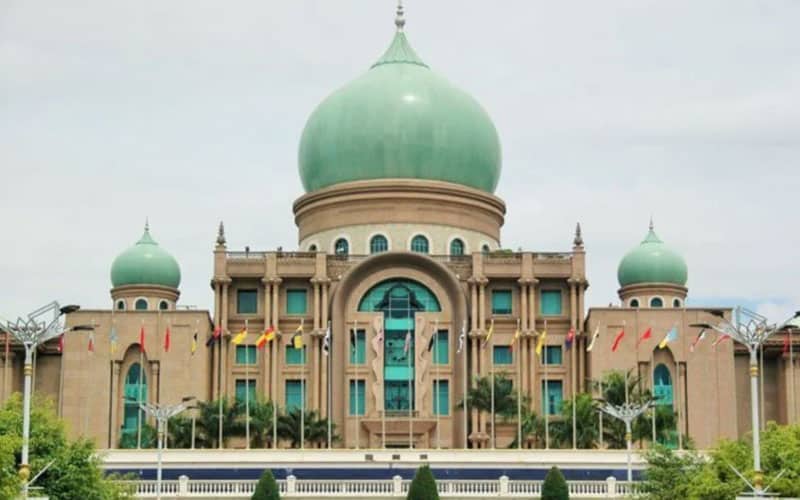 “There are calls to impose Shariah laws on non-Muslims. There is so much intolerance towards other religions. When will it end?,” he questioned.

Ignatius added that he wrote the book after the collapse of the Pakatan Harapan (PH) government because he was stunned and disappointed that the great experiment in democratic change had come to an abrupt halt.

“Although there were many factors that led to the collapse of the PH administration but none was more pivotal than the role that Dr Mahathir Mohamad played,” he said.

The more he studied Mahathir’s policies and politics going back many years, he said it became clear to him that he was responsible for so much that has gone wrong with Malaysia.

“It has been destructive even to this day,” Ignatius said.

If no measures are taken to change the course, he said the country will become a “failed state”.

The book touches on corruption, racism, religious extremism, and abuse of power, among other things.

According to Ignatius, after the 2018 general election (GE14) Mahathir had everything going for him – a stable majority, the most multiracial coalition the country has known, and with various agendas for reforms.

“The level of support he had would be the envy of any politician in the world.

“But instead of leading us to a new dawn, he went back to being Mahathir. He played the same racial card, he went on with his race-based policies,” Ignatius said.

He added that as a result, Malaysia has become a deeply divided nation even after six decades of independence. Years of racism has left the country deeply fractured.

“Today we are a nation of divided races. Divided by both visible and invisible barriers. We understand less and less,” Ignatius said.

He lamented that nothing is being done to reverse the situation and to forge real understanding among Malaysians of all races.